The county town of the district of Migjorn is, sensu stricto, the village of Santanyí. The labyrinth of its streets reveals us that the city ordinance adopted by King James II in 1300 was rather based on the scheme of a Muslim country estate. The fortress built in the 16th Century transformed the place into a village surrounded by a town wall with closing gates. An eloquent testimony of this time is the Porta Murada. The city has lost its ancient peace that during the days of Santiago Rusiñol marked the entire island, but it has preserved the seductive attraction of the stone and the good taste in constructions. Under the coats of the globalisation, dominating the environment, there are manifestations of its autochthonous culture offering resistence to its conversion in pieces to be exposed in museums.

Its wonderful white sandy beach surrounded by rising cliffs covered in pine trees. A cala which is made for snorkelling and scuba diving, one of the local hotels runs a small diving school there. There is a small path leading to &quot;Es Pontàs&quot;, a rock in the shape of a natural bridge - a spectacular sight from the sailboat as well as from the coast.

From Cala Santanyí we quickly reach Cala Llombards and Cala s´Almunia, even walking or riding a bike there is a variety of paths to choose from. In the wonderful surroundings the sun, sea and wonderful climate offer perfect possibilities for outdoor sports, relaxation and recreation all year round – what more can one ask for?

The beauty of the village Cala Figuera, bifurcated like a upsilon in the Greek alphabet, is unquestionable

Cala figuera the historical fishermen's port - their boats, the so-called &quot;barcas de bou&quot; have been known since the 19th century - is equally attractive to residents and tourists, while it has maintained it's fascination for painters for centuries. Any corner is really a relief of paradise. Different but the same idyllic is Port de Cala Figuera, – Santantyí's port, the small fishermen's village just south of Portopetro.

There we smell the typical port scent – a salty sea breeze with a touch of fish. Here too, a fjord of more than 1 km finds its way through the cliffs of Mallorca's Southeast coastal line, while the small houses seem to grow out of stone. At some point a little peer, not even 40 m long peeks out between the typical little homes and the fish hall – where we can dock and go ashore.

The village is situated on the lands of an ancient agricultural explotation, originally cultivated by the Musselmen. Documents from the feudal era of the 13th Century transferred the alienated Arab name Mandalmar, derived from the word Almatmar, which meant silos.The population was settled around a little church from the 18th Century, now dismantled, and in the vicinity of several defensive towers, of which the Tower of So n'Amer survived the times. 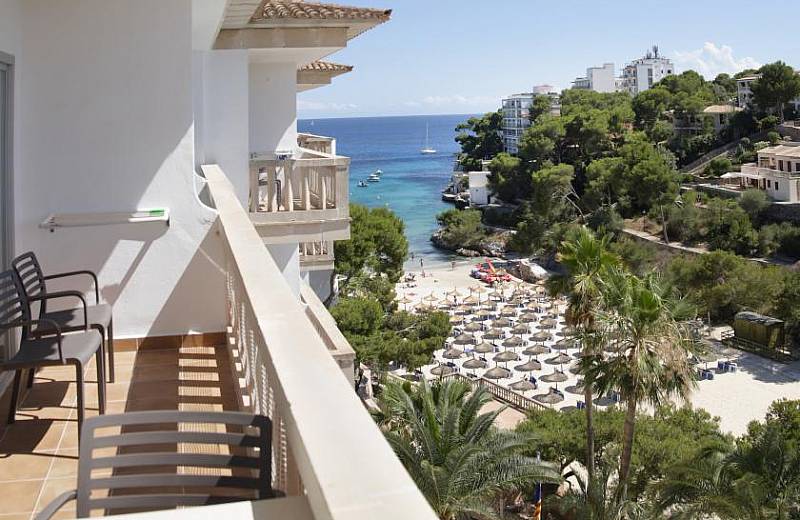 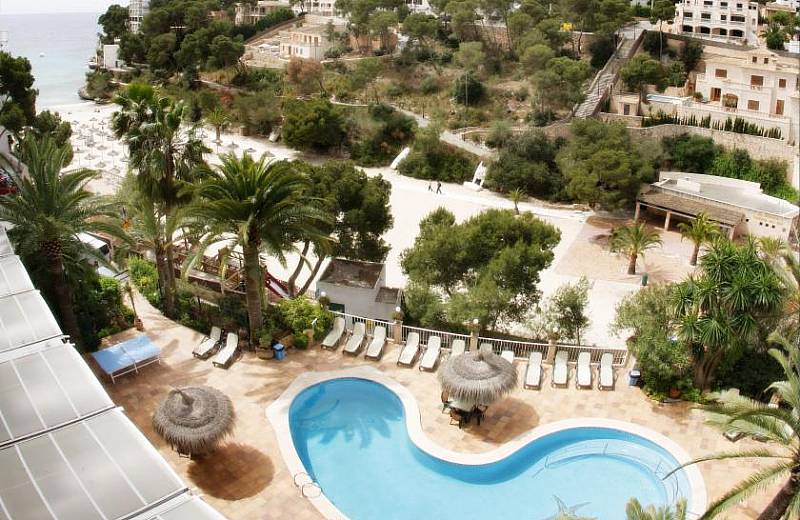 Lose yourself in a relaxing world of soft sounds, aromas, oils and essences made ...
See more A variety of activities to connect with nature
See more